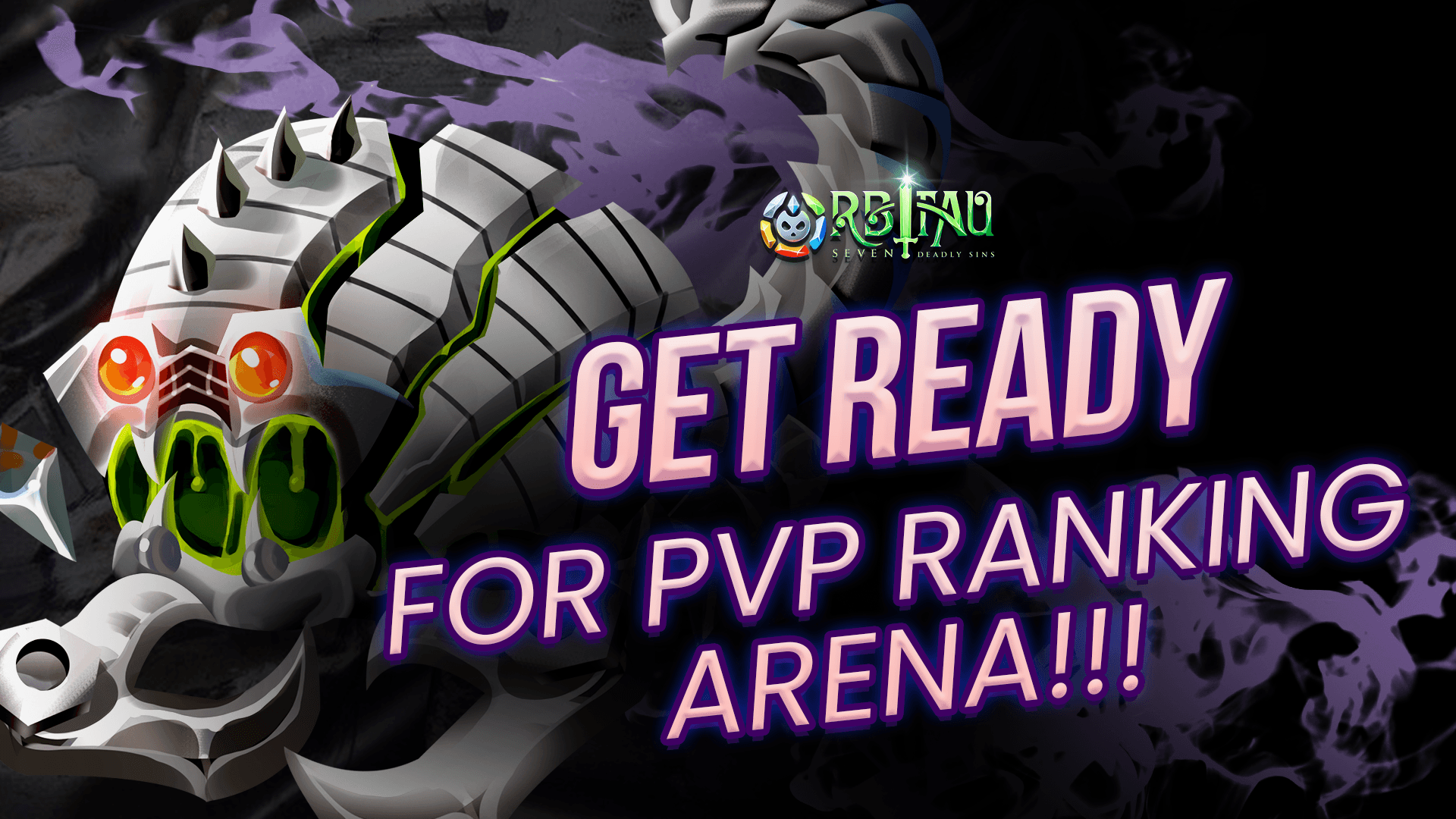 Having tested and honed the new PvP mode in multiple beta versions, our team have received valuable experience which allows us to develop a fair, more balanced PvP system for players. Consequently, we are about to launch the PvP Ranking - Official version arena in August 2022. 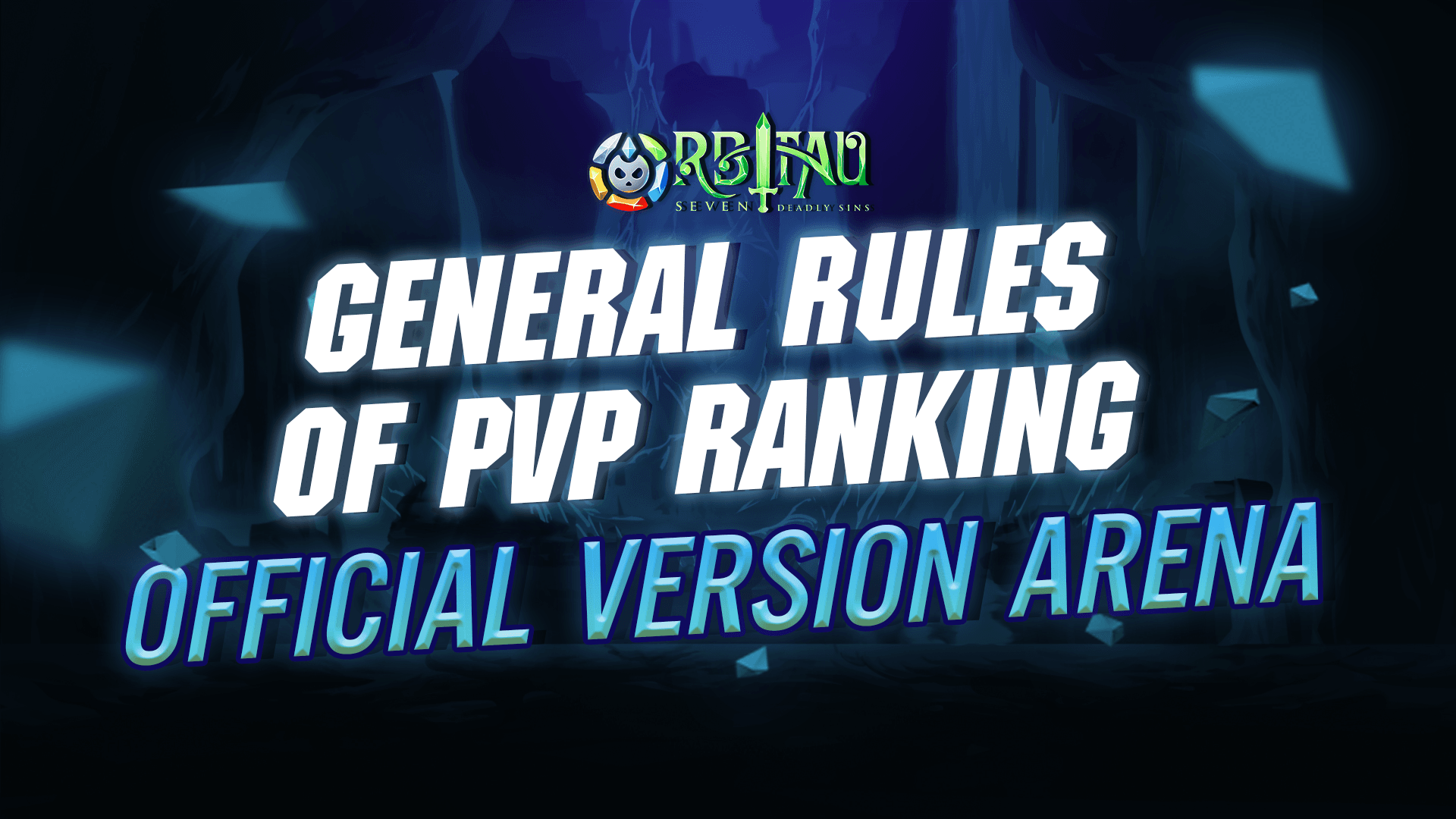 General rules of the competition are as below:

- In case of changing the opponents before finishing the 03 matches, the player will need to pay 500 ORI for each new search.

Please bear in mind the critical dates of the competition: 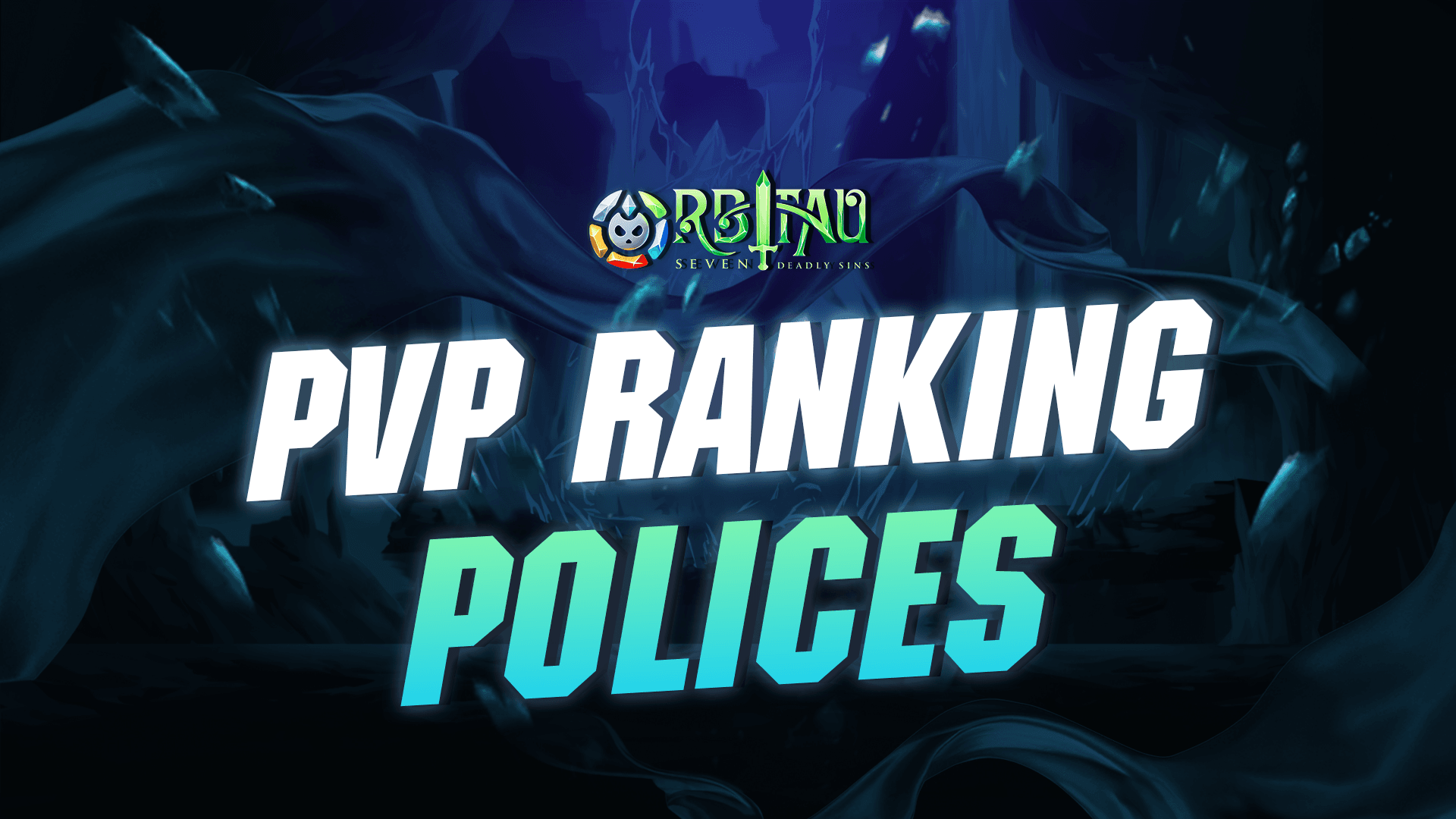 Note: In a match, a player has 30 turns to defeat the opponent. If not, the player is considered as losing. 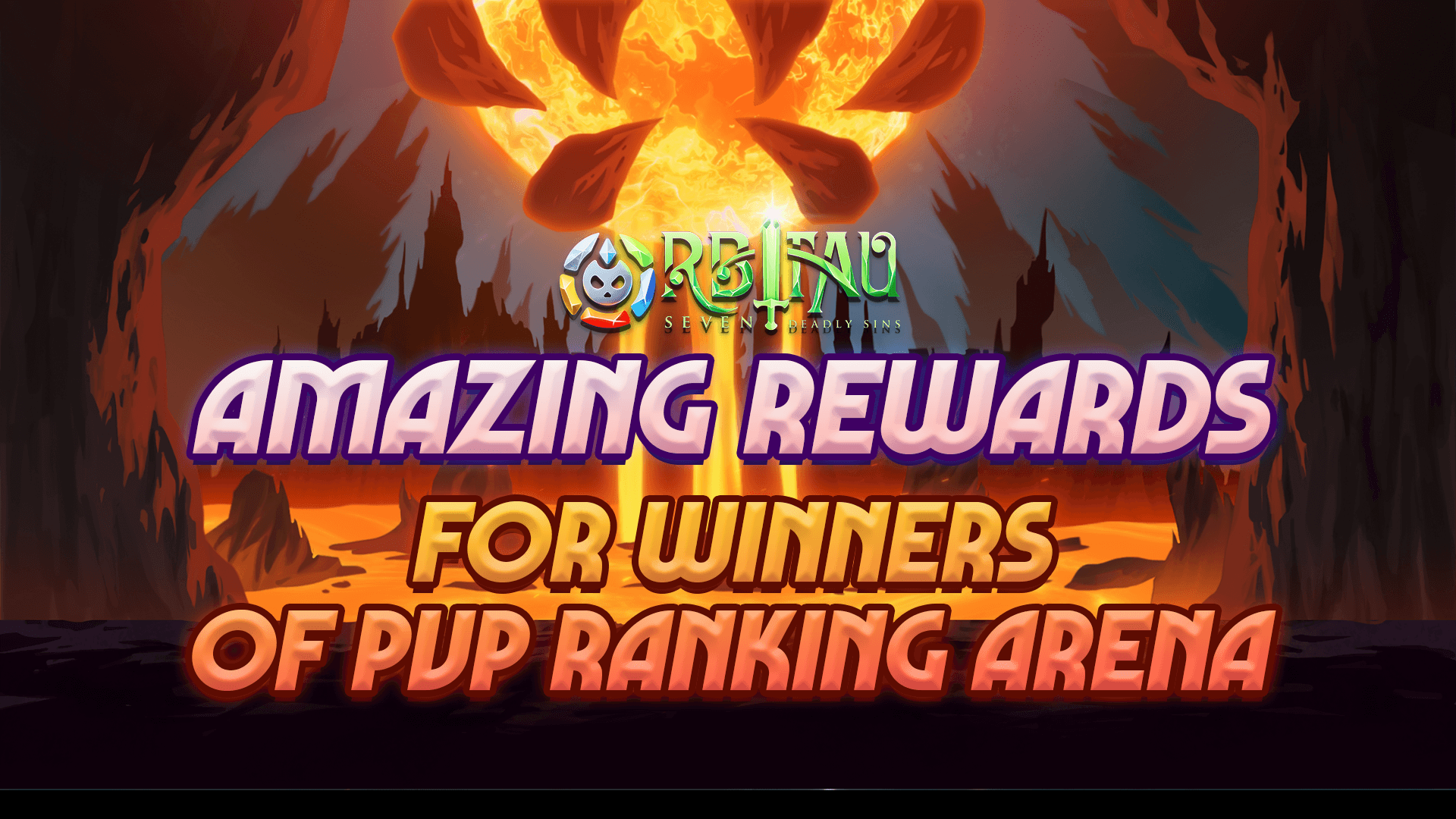 The arena will bring participants a huge prize pool of:

We hope that the article would give you detailed information about the upcoming competition. Get ready to join us!