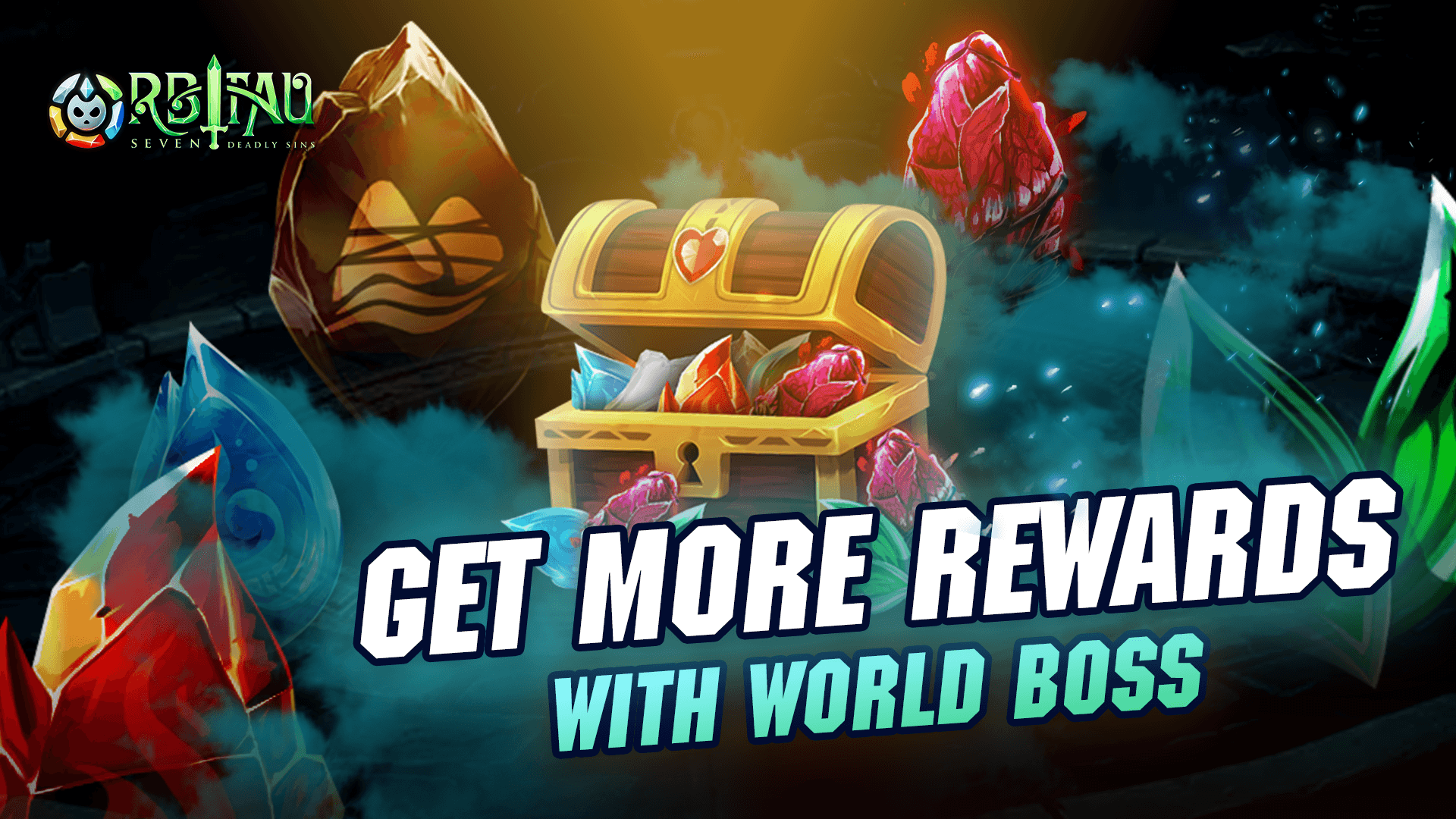 Since the latest update, Orbitau has released a new challenge called World Boss in order to create more exciting adventures and great rewards for our users.

- General policies: the players participating in the World Boss challenge attempt to kill as many bosses as possible. Everytime conquering a boss, the player will get a reward. Moreover, every week, we will give another bonus gift for the users having the greatest numbers of bosses defeated.

- Time: the leaderboard of World Boss challenge would be reset at 0h00 UTC every Monday. 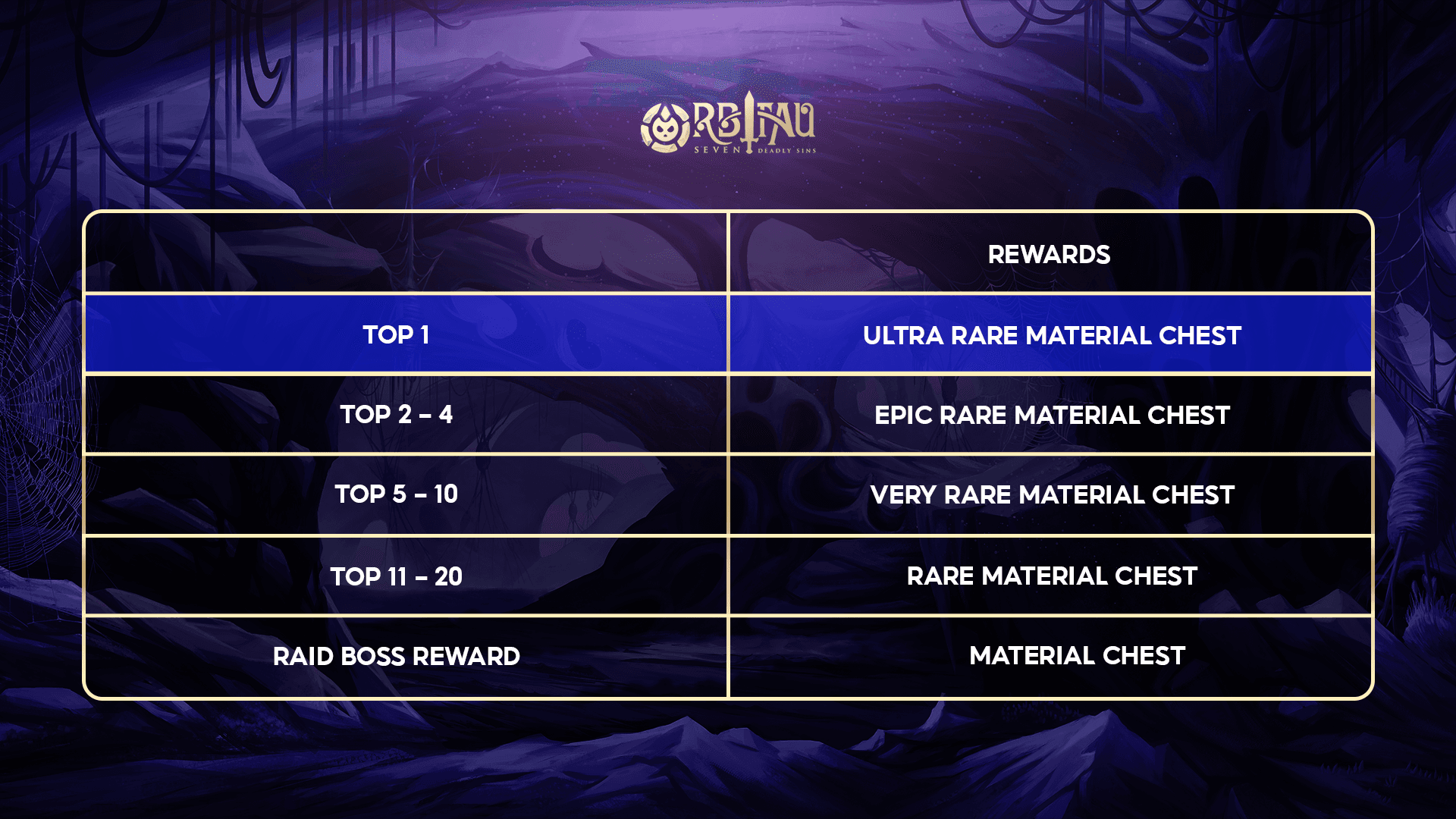